Home » WooCommerce Vs. Magento
Back to F12 Archives 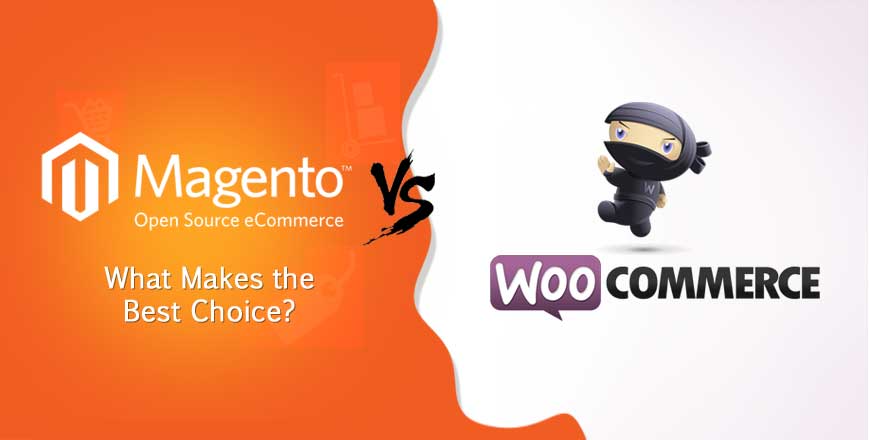 However, the web development process is still an intricate process which includes several important decisions. The biggest of these is deciding on which eCommerce platform powers your business.

There’s a lot of reasons why we prefer these platforms over others, here are the three big ones.

Both WooCommerce and Magento are free eCommerce platforms. There’s no hidden costs and no on-going subscription fees. That means we can keep your project costs down and spend as much time on development as possible.

WooCommerce and Magento are open source platforms, granting us access to the nuts and bolts which powers the platform. That means that after we build your website, it’s yours to keep for ever. You own the code and can do anything you want with it.

There’s a reason that WooCommerce and Magento jointly power 40% of all eCommerce websites on the web. Both options have excellent support, outstanding security and a wide range of powerful eCommerce features.

So that’s why we use WooCommerce and Magento.

However, while they are similar in many respects, each has specific advantages which make them the perfect choice for certain businesses.

In this blog, we’ll explain the strengths of each platform to let you make an informed decision later on. So have a read and get to know Magento and WooCommerce.

Magento is a content management system built specifically for eCommerce. It has a huge array of features and functions which can power anything from small online shops to huge multinationals.

Powerful features like cross-selling, up-selling, comparisons and discounts make Magento an excellent choice for businesses which focus on online sales. Magento also allows you to pull together multiple online stores into one dashboard – an immensely helpful additional if you manage a number of websites.

WooCommerce, on the other hand, is an eCommerce framework built on top of WordPress. However, that doesn’t mean it’s a lesser choice, though. WooCommerce does all the eCommerce fundamentals and it does them exceedingly well.

You can upload and categorise an unlimited number of products. You can integrate attractive rich media into product pages. You can add reviews, filter by category, search by name and feature best-sellers.

WooCommerce, on the other hand, is an eCommerce framework built on top of WordPress. Click to Tweet

WooCommerce also has a range of non-eCommerce features which Magento lacks. As a framework that sits on top of WordPress, it’s much easier to tap into all of WordPress’ features and build an attractive website around your eCommerce store.

Magento is used by various global brands, including Nike, Samsung and Olympus. However, as an eCommerce powerhouse, it definitely does take some getting used to. It’s also quite complicated from a development standpoint. So if you want to bring on a dedicated developer, you’ll pay more than you would for someone equally as competent on WooCommerce.

But if you’re willing to put in a bit of effort and clamber over the steep learning curve, Magento will repay you many times over.

WooCommerce, like its WordPress foundation, puts a huge emphasis on intuitive design, navigation and functionality. It’s easy to set up and, due to its truncated feature list, very easy to use.

If you’ve used WordPress before, WooCommerce will feel immediately familiar due to its similar interface. And if you’re new to WordPress sites, or websites in general, it won’t take more than a couple of hours until your managing your online store with ease.

As an eCommerce extension for WordPress, WooCommerce is easily integratable into existing WordPress sites. It’s also supported by a vibrant development community which makes future work and maintenance a breeze. Additionally, since your online store is built on top of WordPress, you can access a wealth of pre-existing plugins and extensions.

WooCommerce will scale efficiently until the number of products you are selling hits the thousands. If you reach that sort of scale, the limitations of WooCommerce functionality tends to result in your website feeling a little clunky. We recommend an upper limit of around 2,500 products for WooCommerce.

However, in all honesty, the Enterprise Edition really isn’t worth it for the vast majority of businesses.

So which platform is right for you? Simply put, there’s no right or wrong choice. Both WooCommerce and Magento are brilliant platforms and both will do an excellent job for almost any business.

However, as you have read above, they do have their differences and each has an ideal set of uses.

If time is not a issue start from the scratch using some open source frameworks. But again that’s lot of work.

Back to F12 Archives 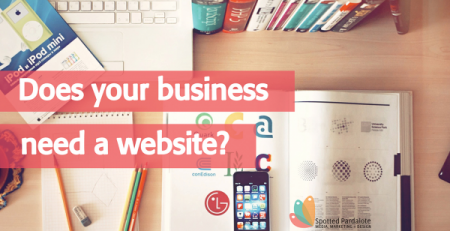 Why does your small sized business need a website too?

Wondering why does your small sized business need a website too? Following reasons may be helpful.. 1. CREDIBILITY Today, more and more...

What is Page Speed?

Page speed is the amount of time it takes for the content on a website’s page to fully load.... 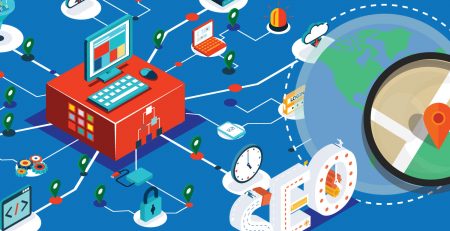 Businesses on page 2 of the SERP might as well not exist. It sounds harsh but it’s simply the reality... 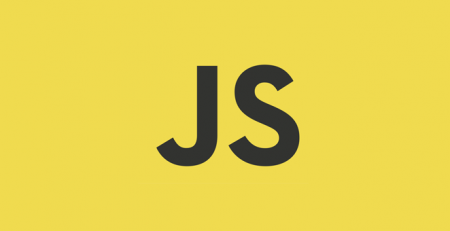 Why are JavaScript Frameworks popular?

Why should you upgrade your website to a modern JavaScript Framework? Well, the most important reason is that they... 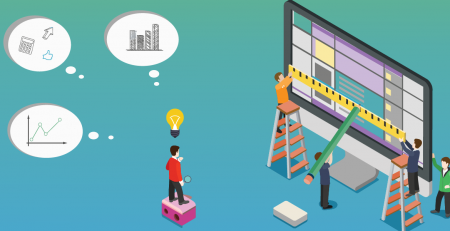 Welcome to the most thorough gathering of plan, usefulness and substance details for sites. Envision a reality where a solitary,... 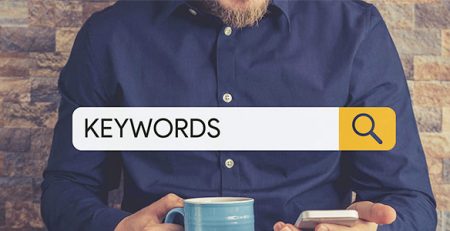 Have you heard that improving your SEO will enable you to get found online all the more effectively? You've... 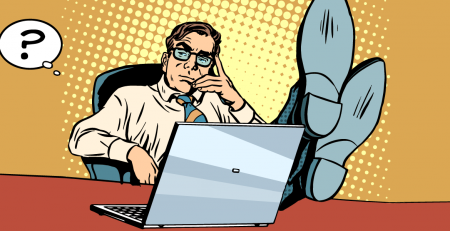 We have written this article to give a message to every business owners out there about the business website...